Welcome to Race and Resistance Studies

The Department of Race and Resistance Studies offers a BA (major), and four minor degrees: 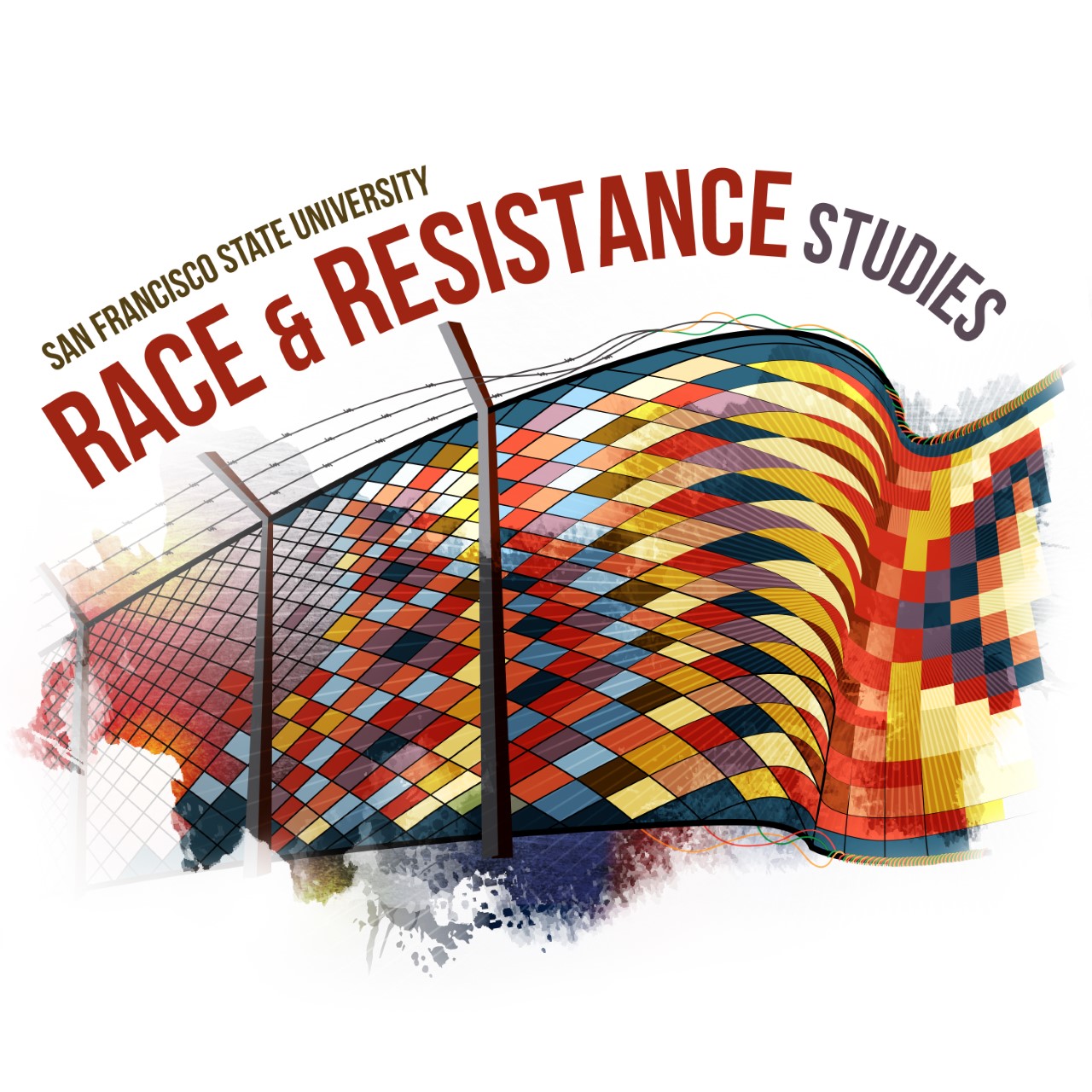 The mission of Race and Resistance Studies is to prepare students to think critically, nurture a social consciousness, actively engage with and respond to community needs, develop leadership skills, while deepening a foundation of knowledge related to the multiple histories and cultures of communities of color within and outside the United States. To do so, Race and Resistance Studies utilizes an approach that is comparative/relational, interdisciplinary, intersectional, and centered in a praxis of resistance.

RRS is committed to the study of race-related processes underlying many social problems and the forms of resistance and struggle aimed at social justice. Our program explores these processes through a comparative and relational approach — examining how people of color and indigenous people face and resist social inequalities. We utilize a comparative framework, comparing and contrasting the distinct experiences of different racialized communities. At the same time, recognizing that communities do not exist in isolation from one another and that race itself is a mutually constitutive process, we attend to intersection, interaction, and the complexities of identity, community formation, and social struggle.

We employ interdisciplinary approaches that explore the social, economic, and political aspects of race and resistance (e.g. movements, laws, policies) along with cultural dimensions as exhibited in humanistic forms of expression (eg. literature, media, music). This provides students with a multi-faceted understanding of the forms of oppression and struggles for change.

Our curriculum emphasizes intersectionality — the critical analysis of the ways in which existing knowledge structures such as race, class, gender, sexuality, nationality, and religion can work to erase, elide, and oppress subjects who occupy more than one position. We respect the sovereignty and distinct disciplines, methodologies, and histories of Africana Studies, American Indian Studies, Asian American Studies, and Latina/o Studies, as well as the ways in which they already address pan-ethnic, comparative, and mixed race identities and histories within their groups. Race and Resistance Studies examines how social problems are fueled by racial and ethnic discrimination by drawing from these multiple methodologies.

An integral part of our academic mission is to further develop our students’ understanding of Resistance in the context of how racist domination and power is not only reproduced but also challenged. Our deg­­­ree will produce cohorts of highly motivated, critical thinkers and socially engaged students who will use their analytic frameworks to build upon existing service and organizing work among disenfranchised communities of color in the U.S. and abroad. We seek to build a praxis that unites both theory/study and practice/organizing. As such, our students have and will continue to be engaged with social movement building efforts that allow them to demonstrate their development as leaders and engage a life committed to both understanding and transforming the world on the basis of social justice.